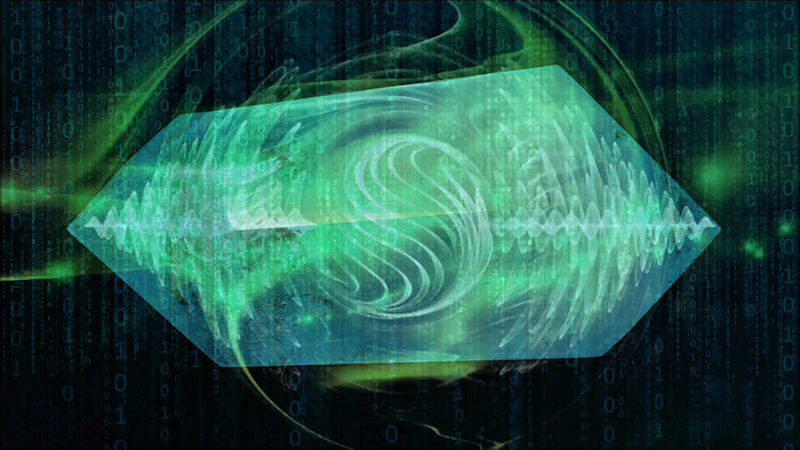 The Elemental Ray increases awareness and flow with elemental and natural worlds. Intuitively enter realms of quantum probability and how thoughts become things. 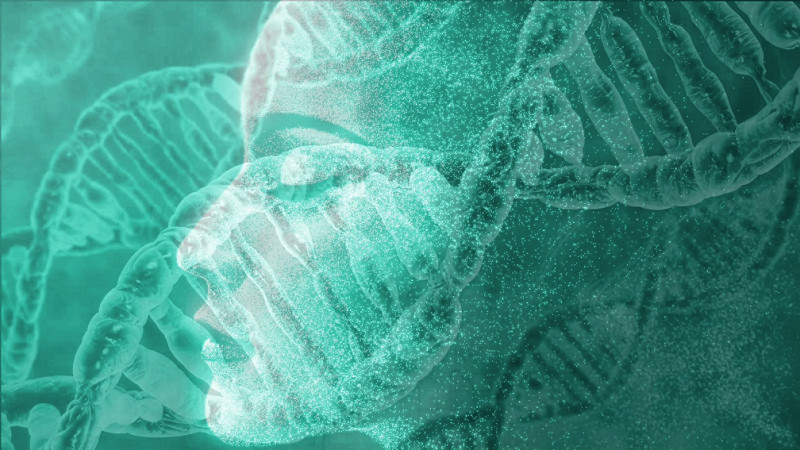 Similar to the Violet Ray and the Golden Ray, the Elemental Ray
can be approached in 2 different ways and has validity in both.

The Elemental Ray provides or rather, attracts the quantum field coding that raises awareness of our ONENESS or quantum entangled nature. In doing so, it also creates a higher coherence in our biological processes that turn thought, information and energy into form. This pristine coding then, means that your life systems work better with less interuption from viral or corrupt coding that might destabalize the biological integrity. Being more in touch with your quantum oneness, what Buddhists have called the “ONE MIND” state, is extremely powerful to your life.  Add to that, being more in touch with the informational flow of nature and suddenly, your strength and stability take a leap foward as well. Like nature herself, your systems stability and integrity is increased with diversity. Being more in tune with nature by the help of the Elemental Ray Energy of the VRCR and WoLF water structuring device, you become more sensitive to its ebbs and flows. You may feel nature and it will feel you. But you’ll also be made stronger at the holistic level. Anything that can make information more coherent as an oraganizing principle of your holistic system is said to be Information Medicine. Information Medicine takes disturbed information and corrects it.

The Elemental world of spiritual thinking has to do with realms of the extremely small. Human metaphoric thought and envisioning created the idea of the smallest of entities which guide and direct the realms of form, nature, the animal kingdom and really, all of life. Things from nature such as crystals and water or water sprites and other small beings came to represent or give voice to the Elemental Kingdom.
Coinciding with that, the science of Quantum Science is also talking about the extremely small “quantum” realms and looks at the very same processes more specifically that spiritual inquiry began envisioning thousands of years ago. Quantum Biology studies reveal that quantum processes are builit into life itself and work hand in hand with standard model physics processes. This is at play in your DNA coding and in the quantum information within the water molecules of your body. In a very real way, the findings of quantum mechanics speak to and confirm the human capacity to dream and conjure up relevant information from the void. And this human ability does so, far ahead of the evolution of science’s ability to reveal these same inner secrets.

More on the
ELEMENTAL RAY ENERGY
What follows are Excerpts from the “Crystal Energies” Book –
about Jack Derby and the Violet Ray Crystal Resonator.
Written by Harry Davis – 1995

During one of our many conversations, Jack mentioned something about the energy, the proper frequency or vibration, that would facilitate contact with the elemental kingdom.

I asked Jack to expound on that and here is what he told me:
“We need to know what that energy is called. (It became known as the Elemental Ray) My understanding is that it is the same energy and information that builds the bridge or forms the carrier wave to them (the elemental kingdom) so that they can come into our consciousness. It could be compared to the type of energy we generate when we want to go out in meditation. I have been told that the VRCR — the one with the Quatz Crystal Embedded coil — will produce that elemental carrier wave throughout the entire range of tuning controls; but it is more effective in the production of the Elemental Ray when tuned to the Understanding center or 11th Charka setting. Also, it is my understanding that the Golden ray is also effective throughout the entire VRCR tuning range but is much more focused at the Soul Center frequency.”

“We know without a doubt that the Violet Ray is focused around the love center frequency; that is where it peaks. And we can assume that the other two will peak at a certain place, too. Now that we have the Violet Ray, the Golden Ray and this Elemental Ray, we might want to call the device by a more generic name, such as CRYSTAL RESONATOR – unless we can come up with something better to describe what we have.”