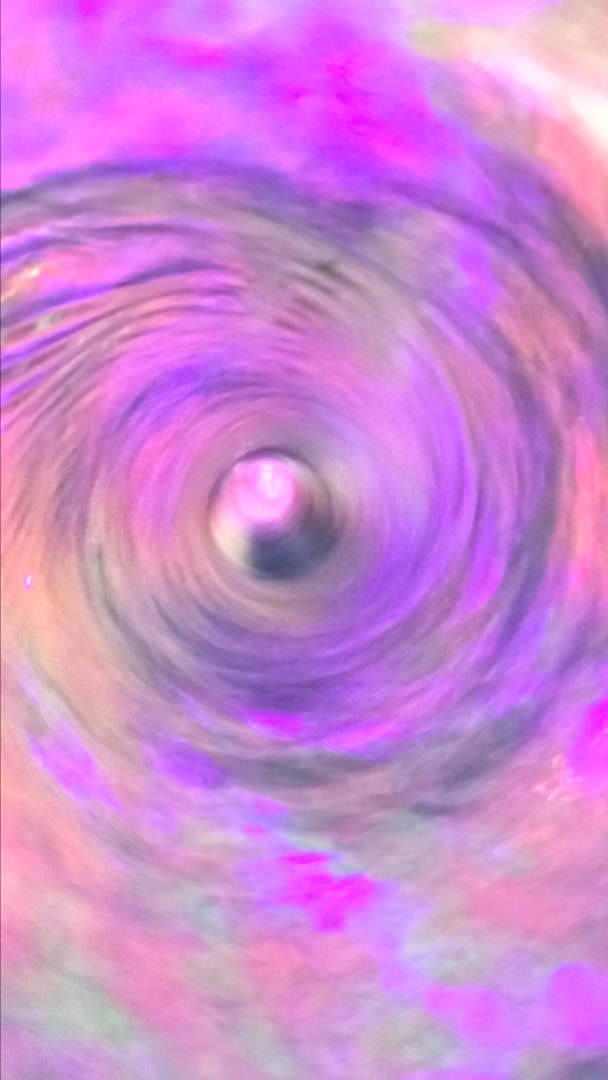 What Is Water Structuring?

Until now, you’ve probably heard nothing about water structuring. So it’s about time you do. The water you drink everyday is more influential to your health than previously realized. Science reveals a myriad of properties about water that are powerfully linked to biologic information processes of your body. Water filtering alone still leaves behind an informational memory of chemical pollutants.
TRUE quantum water structuring is needed to fully erase old polluted memories and install vitalized and coherent life supporting code.

Water has memory and can hold vast energy.

This alone should raise your eyebrows.
If not, you have yet to realize the astounding
nature of water and what it means to you personally.

Water molecules are among the smallest. We can see how water molecules join together as groups. These are called Clusters. Scientists found that these Clusters work as memory cells of a certain sort in which water records its whole history of its relationship with the world; as if on magnetic tape. Water of course remains water. But its structure, like a nervous system, reacts to any irritation. Modern instruments have made it possible to record the fact that, within each of waters memory cells, there are 440,000 Information Panels. Each of which is responsible for its own type of interaction with the environment. If you consider a Water Cluster as a group of specific molecules, then it can survive only a short amount of time. But if you consider it as a structure whereby molecules can leave and other molecules come in, the Water Cluster can last effectively for a very long time.
– from the “Water-The Great Mystery” movie.

The idea that water has a memory changes our whole way of looking at the world.
Thus the world’s oceans will no longer be something that separates us. Instead, it’s a giant storehouse of information. And the rain could be a data medium carrying information to the rest of the world.

What Is structured water, water structuring and
when is it a positive, life affirming structure?

Water can be structured and charged either positively or less so, by all forms of energy and information. There is nothing more sensitive to this programming process then water itself. Remember this, because you are made up of 99% water molecules!

Since just about ANYTHING can have an affect on water, then in some way, everything is structuring the water as well. Water is the only substance found to be sensitive to the entire frequency band of energy. It has been found that human intent and emotion have the strongest effect upon water structuring. Positive emotions projected toward water increases the waters energy and stabilizes the water. When water is energized and stable, it is in a Life Affirming structure. Negative emotions projected towards water reduce the water’s energy and creates radical changes in the water. Keep that in mind because your body can structure its water with your mental and emotional patterning. Your body naturally structures its water according to cellular needs. A few ways it does this is through Colloidal processes, natural EM field influence and channeling singular water molecules through portals in the membrane of the cell called Aquaporin. It appears that Aquaporin are also a built in system that biology uses to remove unwanted water memory in order to deliver virgin water to the inside of the cell. Then, the cell does its own programming with various processes. It is estimated that your body produces roughly 36 different kinds of recognized body fluids containing water to meet it’s needs. And each will have its own programming. In humans, there are about 200 different types of cells, and within these cells there are about 20 different types of structures or organelles. It makes sense then that the biology wants to do its own information process programming.

If the body cell does its own water filtering and memory programming, then why do we need coherent structured memory water?

To be honest, we don’t know if science has answered that question very well yet.  But Pillar of Light has a well educated, best guess theory based on research and what science DOES know so far.

WHAT DOES SCIENCE KNOW ABOUT HOW BIOLOGY LETS WATER AND ITS MEMORY INTO THE CELL ?

Aquaporin do not allow large water clusters through the cell membrane.  Water gets through the cell’s membrane and into the interior literally 1 molecule at a time. Sometimes, the channel is 3.5 angstroms in size when the water molecule itself is 3 angstroms. That molecule has its former charge undone. So the old theory that smaller, more coherent water clusters with memory, made it into the cell easier, was pointing to an incorrect mechanism for memory transfer. Former researchers believed a smaller “structured” water cluster increased cellular water absorption. But they did not yet know about Aquaporin and how they work and how water really enters into the cell. While they were headed in a good direction with water memory, they missed the boat on the actual mechanisms of transfer into cellular water. This is oversimplified of course. For more on the subject, here is a Wikipedia Link for Aquaporin. Unfortunately, most medical science talk on how water enters through the Aquaporin is still minus the recognition of water’s memory capability. But it’s slowly coming to light.

Since Aquaporin will remove all water memory as it does not allow clusters through, the water that does enter into the cell is virgin and without memory or former charge or ionic states. The cell has pristine H2O for its use. And your bodies own, innate informational and programming processes will program the cell water as needed.

So in this fashion, biology has its own built-in mechanism to remove weaker informational programming codes and unwanted water states.

IF THIS IS TRUE, HOW THEN DOES THE MEMORY OF OUTSIDE WATER STILL GET INTO THE INSIDE OF THE CELL?

Stronger information programmed into water clusters on the outside project its code at the informational level directly into the cell and, in a sense, re-infects or re-codes the intercellular water. This may happen on various levels as mentioned. EM energy waves, sound vibration, quantum fields as quantum teleportation and more, may all play a role in this quantum “action at a distance” memory transfer. It does not matter if the strong memory code is positive or negative.  As long as it’s strong in some regard, it gets through. It doesn’t seem to matter if it is either a coherent, stabalizing and life affirming code or whether it is a destabalizing code. This may be how people can be poisoned by strongly negative water or be informationally healed by strongly coherent and positive water.

This process is the body’s way to take care of or …  “not sweat the small stuff” but at the same time, allow for more coherent informational signals to still work and affect biologic signaling.  If there is something positive or negative outside the cell that the inside of the cell resonates with; (perhaps in quantum entanglement terms) then the strong outer code will be taken on by the intercellular water. This fits right in with epigenetic processes as well that say that biology information is powerfully influenced by the belief systems of the organism’s brain.  In other words, we attract more of what we focus upon; positive or negative.

Therefore, this puts an emphasis on COHERENCE.  And hopefully, a positive coherence for the water memory and energy transmission. Coherence can be more related to the type of memory stored verses the type of water cluster structuring on the physical level. Perhaps more research should be making deeper introspection at the information level in addition to the physics or quantum physics perspective.

More on the Lymph System and Aquaporin –
Is Lymph fluid 4th Phase Water?

In a recent study, scientists said the following – “It seems that the lymphatic vessels extended to the brain after all.” And Aquaporin are involved in this research. Science most often looks to manipulate biology with chemicals and drugs. They look at changing the behavior of Aquaporin with the same. But what if they looked at using information instead of drugs to make corrections and resets to faulty biologic functions? That would be Information Medicine.

I don’t know why human biologic sciences often leave out the vital role of water in the body; perhaps especially within the lymphatic system. We are over 99% water molecules. Our body makes a specialized form of structured, energized and programmed water called 4th phase or EZ – Zone water. Infrared light charges layers of water constrained next to hydrophilic surfaces of cells and that process energizes the water. Water also has 2 finely tuned quantum physics properties that allow it to program the water with information fields. 4th phase water becomes thicker and somewhat slimey. Does that ring a bell with anyone? Lymph fluid perhaps?  The Brain’s Lymphatic System

Keep your body, thoughts and beliefs healthy and your bodies water memory and structures will be healthier too.

The WoLF quantum structured water is more coherently charged and energized than any other artificially created healthy water. It also does the best erasing of potentially negative programming and then installs the most coherent and life supportive code.  It can also be used to create CUSTOM programmed water as your personal Information Medicine. This level of positive water memory programming strength and coherence may go far beyond what our biology can make for itself.  And certainly, it reduces most of the biologic stress to the body. Other water sources leave negative programming influences in the water that drain the body of vital energy and supportive life code.